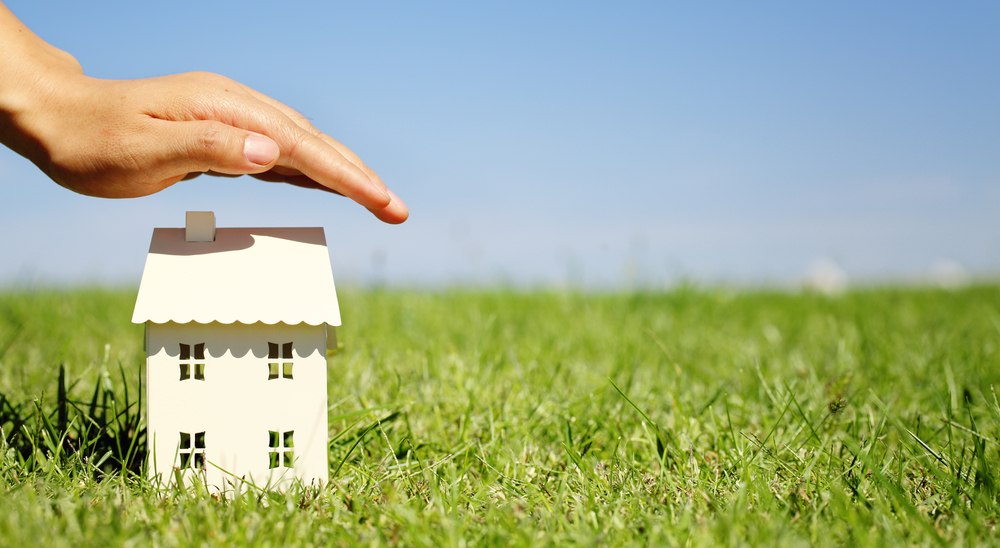 Prevent any damage from happening to your big-screen TV, computer or appliances by hiring a professional electrician to install a whole house surge protection system. This protects your valuables from short, intense, bursts of extra electricity from, for example, your refrigerator kicking on. Additionally, surge protection keeps your devices safe from damages caused by overvoltages sent through transmission lines by the local power company. For less than $500, you could avoid having to replace any of your valuables.

Homeowners can protect their residences from electrical surges inside and out with whole house surge protective devices, or SPDs. Connected to the electrical panel, it blocks overvoltages that primarily come from inside the house. In fact, 80 percent of surges occur inside the home, for example, when the air conditioning unit or certain large appliances kick on.

When you have whole house surge protection it blocks these bursts of electricity that can happen quickly and unexpectedly. The wiring in your home and every outlet receives protection from mini-surges with an SPD. This not only benefits the performance of all your electronics in your home, but can extend their lifespan. For example, light bulbs can last four to five times longer.

Surge protection on your home also prevents overvoltages from your local power company from traveling through your home’s electrical system and damaging your valuables. It actually blocks the surge at the electrical panel itself.

Whole house surge protectors use metal oxide varistors, or MOVs, to break up power surges. The MOVs can handle large voltages and can last for years.

Modern Homes Should Have Surge Protection

Today, most households contain an estimated $10,000 in electronics that most often have no surge protection, such as big-screen TVs, computers, and other systems.

With newer homes comes smarter technology and the increased need to protect these expensive systems.  Talk to any homebuilder, they will recommend whole hose surge protection for most new homes.

Additionally, you will find tiny circuit boards are now included in most everything from LEDs to washers, dryers and other appliances.

Electricians can assist you in choosing the right SPD. Generally, an 80kA-rated surge protector offers more than enough protection. An electrical surge over 10kA rarely, if ever, strikes a home.  Even a nearby lightning strike that travels through transmission lines loses its electrical punch before reaching any houses.

The surge protector you pick should also have a nominal discharge rating of  3kA, 5kA or 10kA, which allows it to absorb 15 repetitive high-energy jolts and still function correctly. Additionally, check the VPR, or Voltage Protection Rating. This tells you the amount of voltage allowed to pass through. The lower the better, such as 500 to 600 volts.

We leave you with one last tip. Layer your home’s surge protection by putting surge strips at each outlet where you power your computers, home entertainment systems or other sensitive electronics.

Reduce the chance of substantial damage to your electronics and appliances in your home from a spike in electricity. Call our team of reliable and skilled electricians at Henderson Electric of NWF to offer you peace of mind with a whole house surge protection system. It’s the best type of protection you can get.