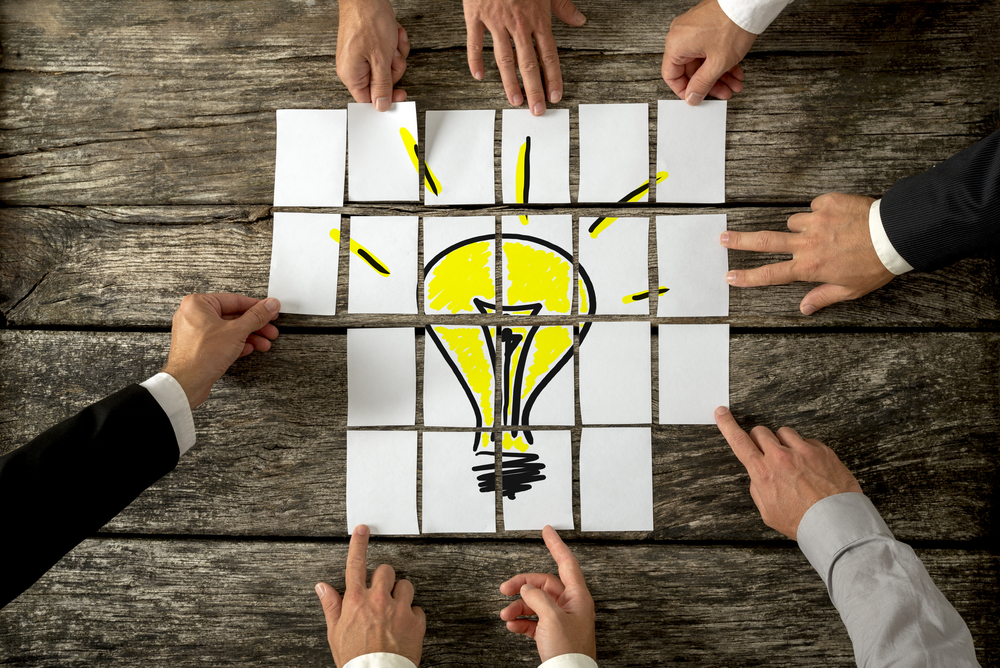 In 1879, Thomas Edison earned credit for inventing the incandescent light bulb. Nowadays, a majority of people use longer lasting, more energy efficient LEDs. What will replace LEDs and become the new standard? Rapidly advancing lighting technology suggests three new products could emerge — organic light-emitting diode (OLED), organic light-emitting electrochemical cell (LEC), or the quantam dot. At Henderson Electric of NWF, we swear on the superior performance of LEDs today. However, we assure our Gulf Coast customers we will continue to provide the highest quality products and services in the future.

Modern incandescent light bulbs convert only 10 percent of energy into visible light with the rest becoming heat. Plus, the bulb typically lasts just 500 hours. Compare that to today’s standard in lighting — LEDs, which Henderson Electric of NWF uses on all of its projects. They convert 80 percent of energy into light and the other 20 percent into other forms of energy, such as heat. In addition, they can last 50,000-plus hours or about 20 years.

At some point new lighting technology may overtake LEDs, offering even better quality. More than 20 percent of the total electricity we use powers our lights.  This has prompted researchers to put time and money into the next generation of energy efficient lighting systems. These rapidly developing advancements go by the names of OLEDs, LECs, and the quantum dot.

Leading the way of future artificial lighting is Organic Light-emitting Diode, or OLED technology. This technology was successfully developed in 1987 by Kodak researchers. OLEDs have begun to make their way into products, such as mobile phone displays, cameras, and ultra-thin TVs. Researchers have developed OLEDs that can be flat and flexible. It’s made up of a series of thin, light-generating layers of plastic with the film sliding between two electrodes, one of which must be transparent.

OLEDs have proven to outperform LEDs in recent studies. They can generate brighter light while using less energy than current LEDs. Additionally, it provides better picture quality, improved durability, and lighter weight. However, it remains cost prohibitive in some cases.  One noted downfall is the blue light degrades much faster than the other colors, making it less desirable.

American and Swedish researchers have teamed up to develop the Organic Light-emitting Electrochemical Cell. LECs have most of the advantages of OLEDs, plus more. LECs can be produced a little more cheaply with its transparent electrode consisting of a recyclable carbon-graphene. Plus, the nanomaterial is stronger, conducts electricity superbly and can become a liquid, which makes manufacturing easier. LECs typically include two metal electrodes connected by an organic semiconductor with mobile ions.

Another nanomaterial showing promise includes quantum dots. These tiny crystals are free of cadmium, a highly toxic silvery-white metal. When charged, the dots show various colors depending on their size and material (zinc, selenium or sulfur). Quantum dots absorb LED’s light and change, for example, the blinding light from blue LEDs into a more natural light. This allows manufacturers a cost-effective and simple method to produce light with the highly desired color performance of an incandescent bulb and the LEDs’ energy efficient capabilities.

Trust Henderson Electric of NWF to Offer You High-Quality Lighting!

When LEDs became the bulb of choice because of their superior lifespan and extremely low energy use, we at Henderson Electric of NWF made sure our customers had them. What’s next in lighting? We may know sooner than later and when we do, count on our experienced team to offer them to our Gulf Coast customers. When you need high-quality electrical service and the most energy efficient products available, call us today!